7 Facts about Cat That You Have Never Heard Before 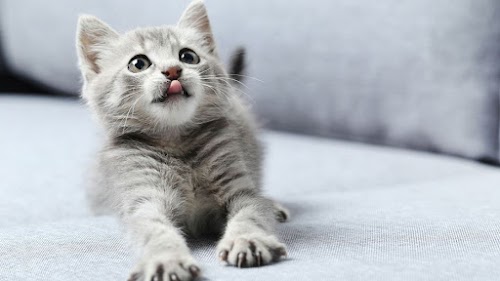 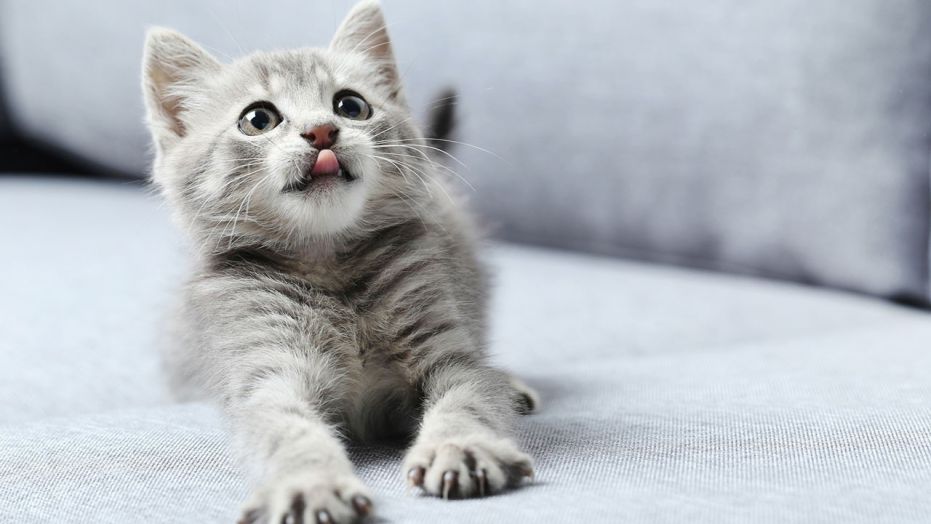 7 Facts about Cat That You Have Never Heard Before - A cat is the most adorable pet that you may keep at home. However, not all of the cats can be your best pet because you may need to choose some special cats that look good to keep.

Somehow, you also need to know several facts about cat before you really keep this cute animal. Read these following facts about cats that you may not know before.

1. Mustache in cats is very sensitive and can feel even small changes in air pressure. This ability can make the cat use it as an alternative guide to move in the dark when it cannot see its way.

2. Cats have been associated with human life for at least 3500 years. At that time, the ancient Egyptians had used cats to ward off rodent pests and other rodents from their crops.

3. You may believe it or not that there is only 1% of the cat population in the world that includes the pure path or the race cat. The rest breed belongs to mixed cats from various races.

4. In captivity, cats can live for 15 to 20 years, where the oldest cat is known to be 36 years old. Some wildcats that live in the modern urban environment may only survive for 2 years or even less.

5. Cat is one of the cleanest animals in the world. They often take care of themselves by licking their hair. The cat’s saliva has a strong cleaning power, but it can trigger allergies in humans.

6. Believe it or not, in medieval era, cats were associated with witches and often killed by being burned and thrown from on high. Some historians believed that the Black Death plague spread rapidly in Europe in the 14th century as a result of that superstition. This was due to the number of cat killing done to increase the population of mice that carried plague pest.

Well, those are seven facts about cats that you may not know before. Cats are friendly animals that are really good for a companion. That’s why some people prefer to keep a pet at home to entertain them or just to accompany them.
Cats FactCats Live