8 Myths about Black Cats in Some Countries in the World 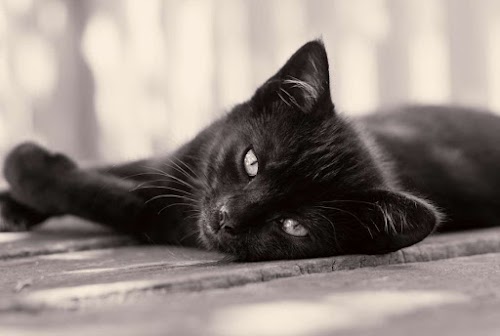 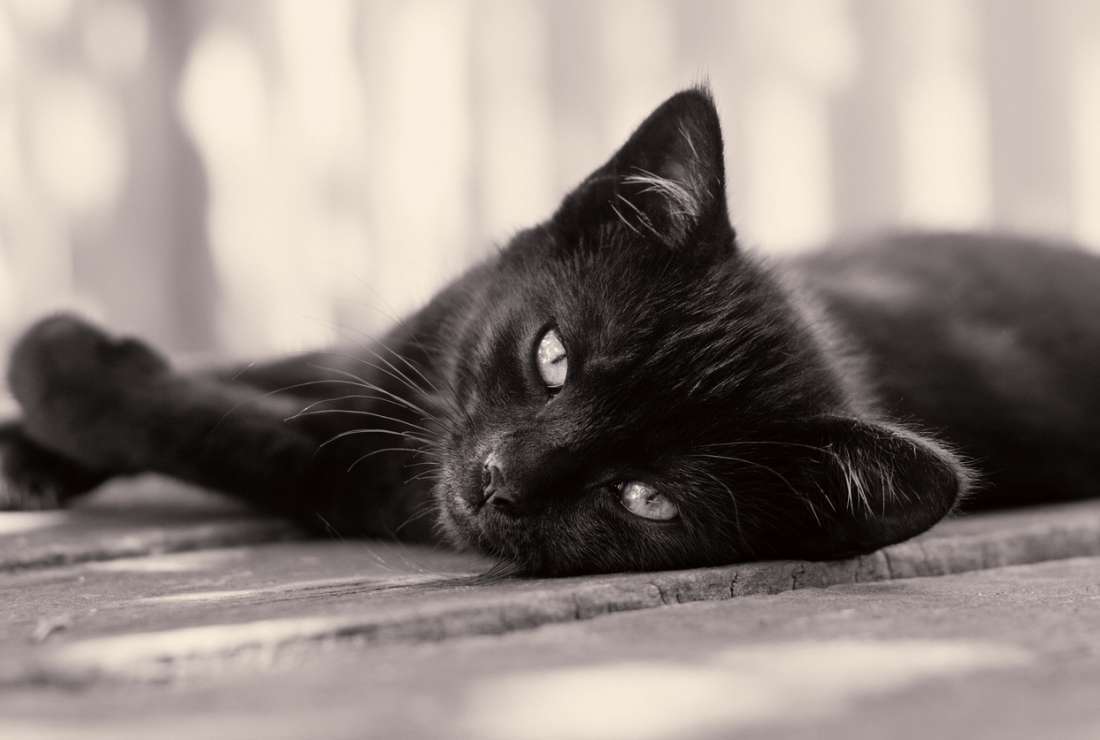 Myths about Black Cats in Some Countries in the World - Black cats are often associated with mystical and horrible things. There are some people who believe a black cat can be a sign of a ghost appearance in a certain area.This belief about this black cat can be found in many countries and it has existed since the ancient Babylonian history. Each country has its own meaning of the black cat existence.

In Germany, if there is a black cat that jumps onto the bed of someone who is sick, then it is believed death will come to that person.

In this country, the people believe if someone sees a black cat on the way during the full moon, then the person will be attacked by plague or disease.

The myth in Finland is more extreme about the black cat. People believe that a black cat is a creature that carries a human soul into the afterlife.

In China, the emergence of a black cat is believed by residents as bad luck. They believe that with the black cat emergence may be a sign that they will get sick or will fall into poverty.

This country believes that throwing a black cat into a fire can make a reincarnated soul freed. However, nobody knows that proof but the people only believe it.

Some people in Bengali believe that there is a woman who can turn a human soul into a black cat. Not only that, a hurt black cat may mean that it will hurt that woman too.

More: 7 Facts about Cat That You Have Never Heard Before

In this area, the people believe that black cats can predict the future. Sometimes,  , the emergence of a black cat in Celts is also believed to bring death or misfortune for the people who see it.

In ancient England, people believed that a cat was a manifestation of someone who did evil in his past. The person then became a black cat. Perhaps, that was the beginning of how a black cat is associated with Halloween, the ghost, and the magicians nowadays.

Well, those are several countries that have their own belief related to the emergence of black cats. Most of the people think that black cat is the symbol of a bad thing. Sometimes, it may be a sign of someone death because the black cat looks bad in its black color. Somehow, some cat lovers in many other countries prefer black cats as their lovely pet.
Cats LiveCats Tips