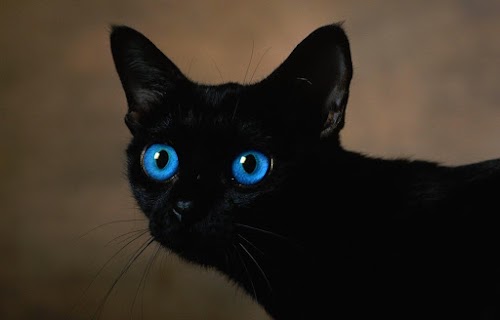 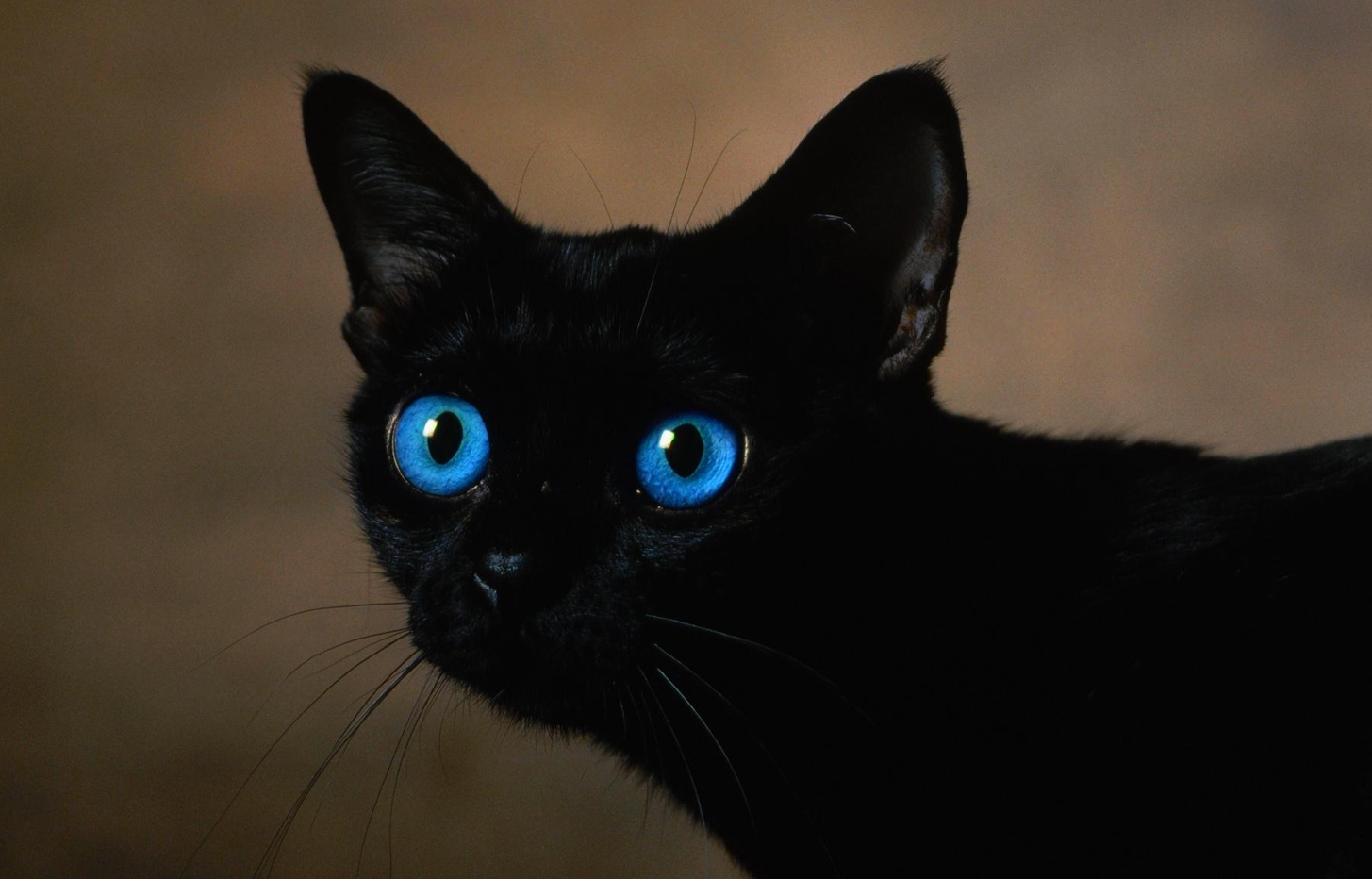 Ojos Azules Cat: The Mesmerizing Rare Deep Blue Eyes Cat - The world of cat always has some breed that will make people impressed. This time we’d like to bring you to one of the rarest cat’s breed name Ojos Azules. Their name is using Spanish that means “blue eyes”. However, although they carry Spanish name, this cat’s origin is not from the country. This breed’s origin is from USA and Poland.

1. The Identification of Ojos Azules

Ojos Azules Cat is kind of a new breed. Not only that, they are also very rare. This cat is recognized, just as the name suggested, by their unique blue eyes. Unlike other blue-eyed cats, Ojos Azules has darker shade of blue on their iris.

The identification of Ojos Azules is reported in 1984 in New Mexico, US. The first cat found among the feral cat colony was a tortoiseshell cat named Cornflower. The cat then was bred to males that had no specific trait. All of her kittens were blue eyes, showed her gene was more dominant.

2. The Difference between Ojos Azules and Other Blue Eyed Cats

Then, what makes this breed more special, the white cat of Ojos Azules is not deaf like the majority of white cats with blue eyes.

Ojos Azules cats are recognized to have medium-size body with their deep, large and round blue eyes. Their head are kind of triangular shape with slightly rounded forehead and angular muzzle. They have proportional tail while their hair is known to be short, fine, shiny, smooth and silky.

The mesmerizing deep blue eyes Ojos Azules also allow all colors. Regardless of the color, though, Ojos Azules commonly has white markings on most of their extremities like the tip of the tail, their muzzle or their paws.

As a very rare breed, the personality of Ojos Azules is little to be known. However, some reports describe them as mobile, charming and affectionate cat. As they are kind of short-haired cats, you won’t need much brushing if you take them as your pet. Not only that, Ojos Azules are also easy to groom.

So, that’s all what we can describe about Ojos Azules Cat, the mesmerizing deep blue eyes cat. Are you interested to take them as your pet?
Cat Breeds