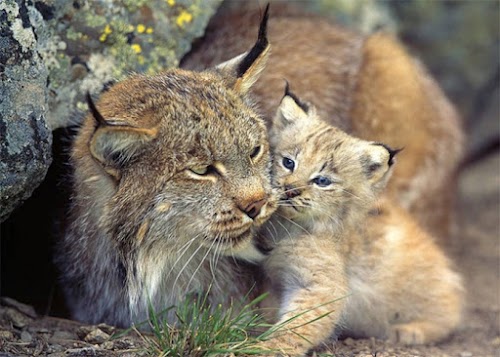 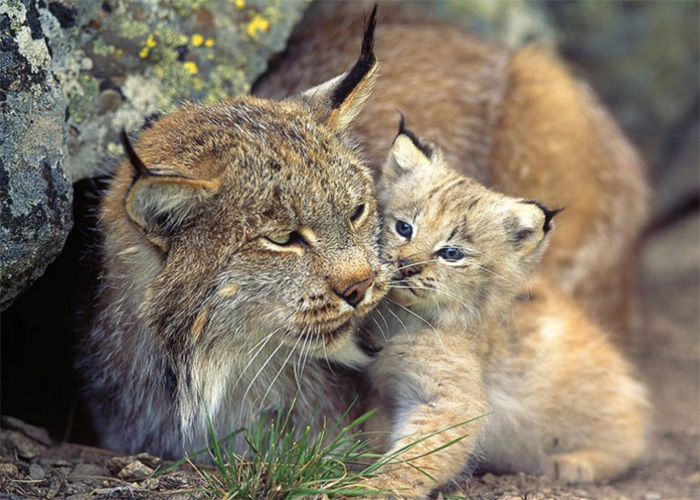 Top 5 Rarest Cats in the World that are Almost Extinct - For centuries, cats have been known as animal that like to live with human. They are easily found everywhere in the world. However, do you know that there are several races of cats that almost extinct? Their population becomes smaller day by day. Are you curious to know? Let’s find out below the 5 rarest cats in the world!

You might be aware of more common cat breeds like the American Shorthair, but do you know the more unusual ones out there? Something else you may have not known is that while some felids are widely known (like lions, cougars, bobcats and even the elusive ocelot), there are actually 41 known cat species living today – and most of them are as beautiful as they are rare.

Top 5 Rarest Cats on Earth that are Almost Extinct 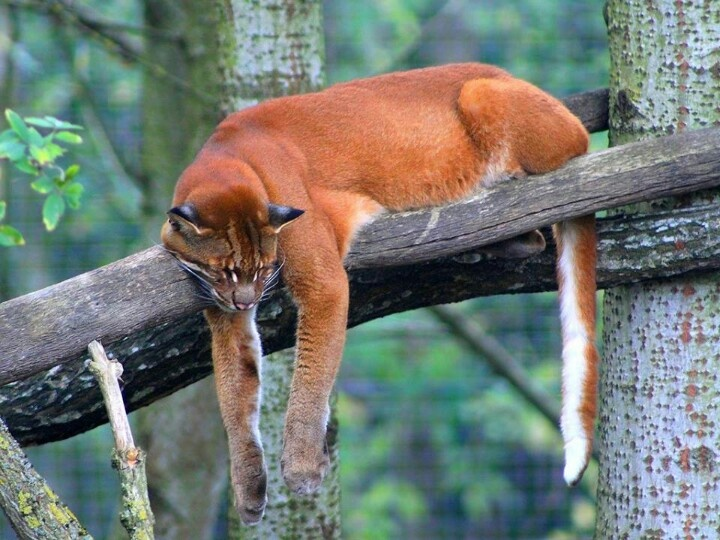 The first cat comes in to this list is African Golden Cat. This cat can only be seen in the equator’s rainforest area. Although it has the name of ‘golden’, but their fur is not reflecting the color of the gold. Some people even report that they have reddish golden fur and even dark grey. Because of their unique fur color, the African Golden Cat are hunted by many irresponsible people who only look for material advantages resulting them almost extinct. 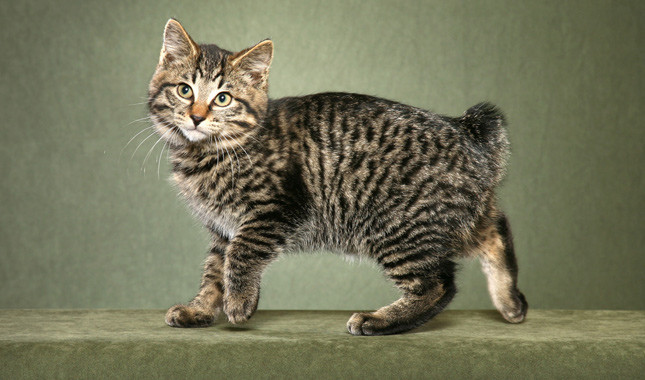 The next rare cat’s race is Kurilian Bobtail. This cat is naturally born in Kuril Island, an isolated island that is contested by Japan and Russia. They are very cute, independent and smart enough. 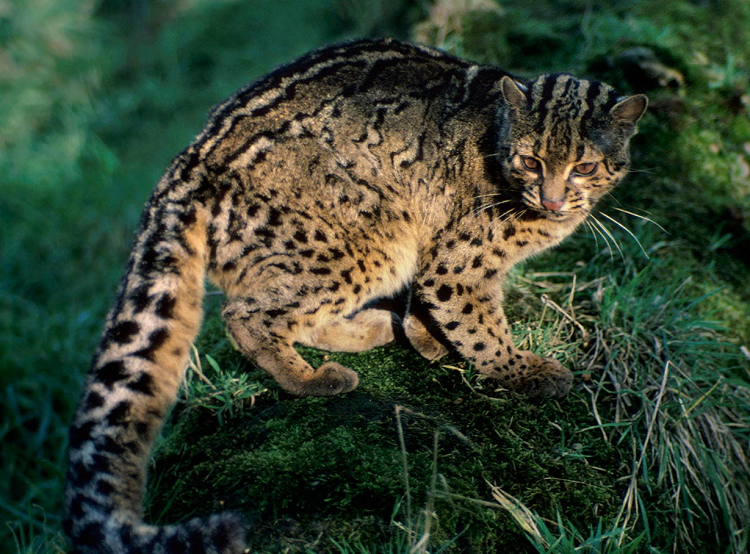 Andean Mountain Cat has limited habitat. They are also known as Leopardus Jacobita. This cat’s race usually lives in the mountain of Peru, Argentina, Chile and Bolivia. Their population is getting smaller because they can only live in certain habitat. It’s been reported that the number of this race remains only 2500 cat in the whole world. Physically, this cat has long thick tail with big body and agile enough so they can live in the mountain. 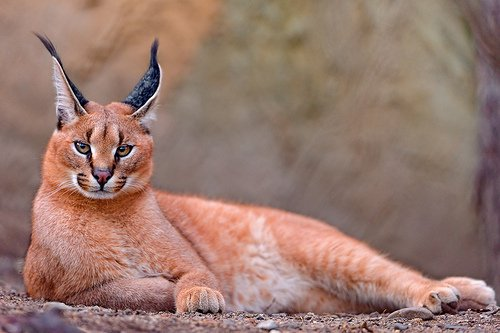 Caracal cats can live well in Southern Asia, West Asia and Africa. But today, their number is getting smaller and thus, becoming rare. Having physical shape like the cats from the North America, they can grow until 3 meters. Their fur’s color vary from grey, grape’s color, until chocolate like the sand.

This race prefers living in the desert or mountain even though the area is having less water. Although they are now rare to be seen, sometimes they are taken as pet by human. 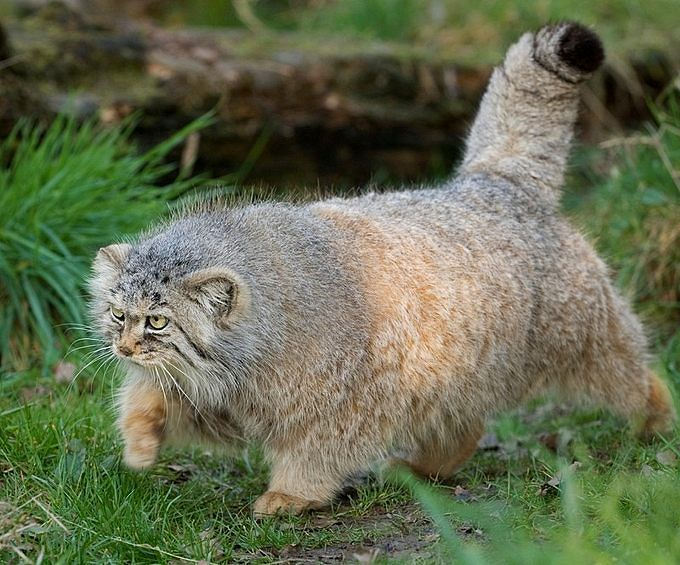 The last cat’s race that almost extinct is Pallas. It’s considered as one of the oldest furred animal in the world. They are thought to have lived since 12 million years ago. The Pallas cat is also known as Manul. They have quite long and thick hair with body size almost the same as common domestic cat. Another special trait from this cat is lower ears, round eyes and few number of teeth.

More: 5 Cutest Cats That You Must Keep at Home

Well, we’ve reached the bottom of the list of 5 rarest cats in the world that are almost extinct. We hope, there will be more of them in the future. Thank you for reading and see you again in the other chance.
Cat BreedsCats Fact