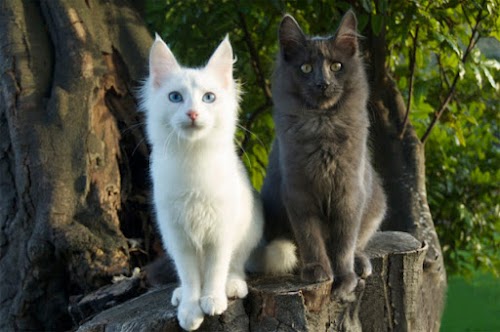 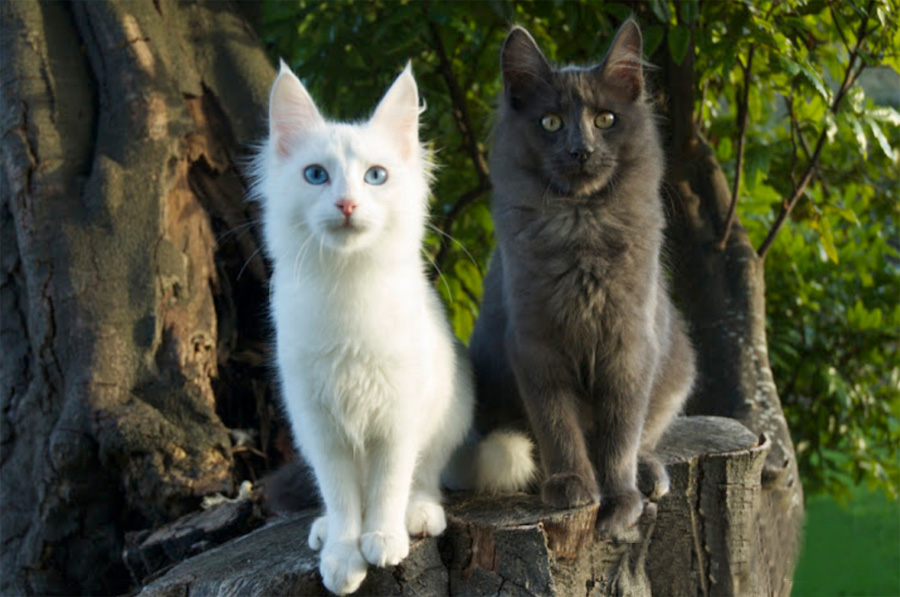 Turkish Angora Cat Breed: Have you ever seen Turkish Angora cat breed? If you have, chances are you are charmed by them. But what kind of things hide under that charming appearance? Read on if you want to know.

When they have an idea in their head, there is little the owner can do to stop them from doing what they want. They will open a closed door just because they are curious or jump into the highest bookcase just because they want to.

That being said, a Turkish Angora cat does have lovely manners. A Turkish Angora cat owner will be entertained again and again thanks to the cat’s cleverness. They do love their owner. They will do anything necessary just to get their owner’s attention and this includes getting into trouble.

A Turkish Angora cat is a good family cat. They are gentle, playful and love interaction. While they have these traits, their other traits such as their curiosity, cleverness, and resourcefulness can be challenging sometimes. For that, patience and a sense of humor will be needed.

Turkish Angora is easy to groom. The breed has a single, silky coat. There is no undercoat underneath, so there is no worry of tangles or mats. While Turkish Angora does shed, they shed very little. So, a weekly brushing and combing will suffice.

As for their ears and eyes, both require being cleaned every week using a soft damp cloth. A cotton swab is not recommended for ear cleaning as it can damage their ear interior.

As for their teeth, it requires daily brushing so periodontal disease doesn’t develop. If this is not possible to do, a weekly brushing will do albeit may not be optimal.

To avoid Angora Turkish cat from getting hurt, it is best to keep them indoors. They won’t fare well against other animals out there.

Overall, Angora Turkish cat breed is an intelligent, resourceful and athletic cat. They need relatively low maintenance and it is best to keep them indoors.
Cat Breeds