Be Aware with FLUTD! Urinary Tract Disruption in Cats 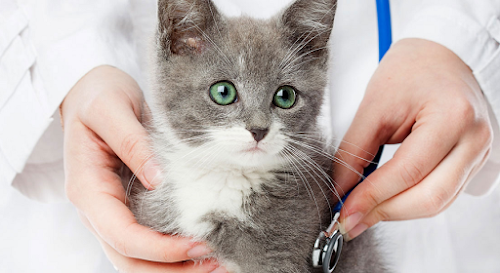 Be Aware with FLUTD! Urinary Tract Disruption in Cats - FLUTD is the most common urinary tract disruption in home cats and has become a main concern for many cat owners. Don’t ignore this disruption because it is a serious problem that can lead your cat to death. Therefore, let’s learn about FLUTD so we can prevent it or do the right things if it happens with our cats. 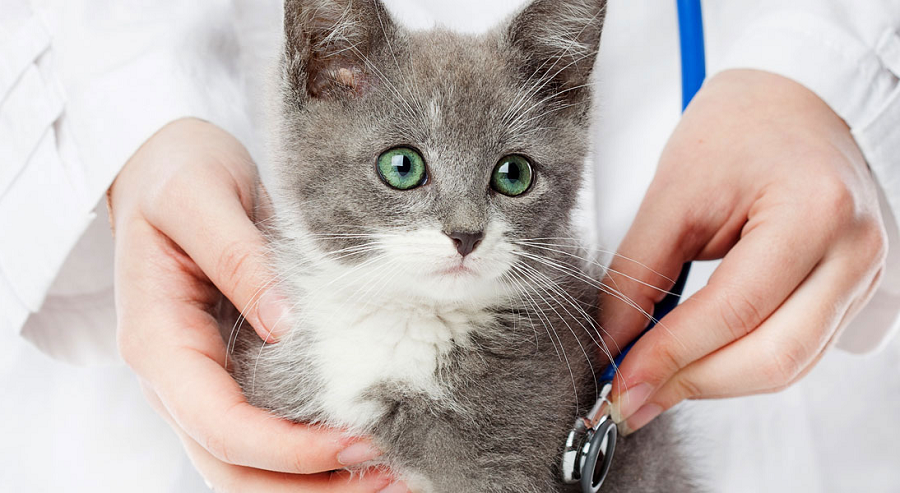 Urinary tract disruption or FLUTD (Feline Lower Urine Tract Disease) is not specific disease, but it is a term to describe various symptoms that show disruption in cat’s urine tract. This disruption includes almost the whole urine tract of the cats such as bladder, urethral sphincters and cat’s ureter.

2. What are the Symptoms of FLUTD?

Commonly, cats with FLUTD will show symptoms as below:

3. What are the Causes of FLUTD? 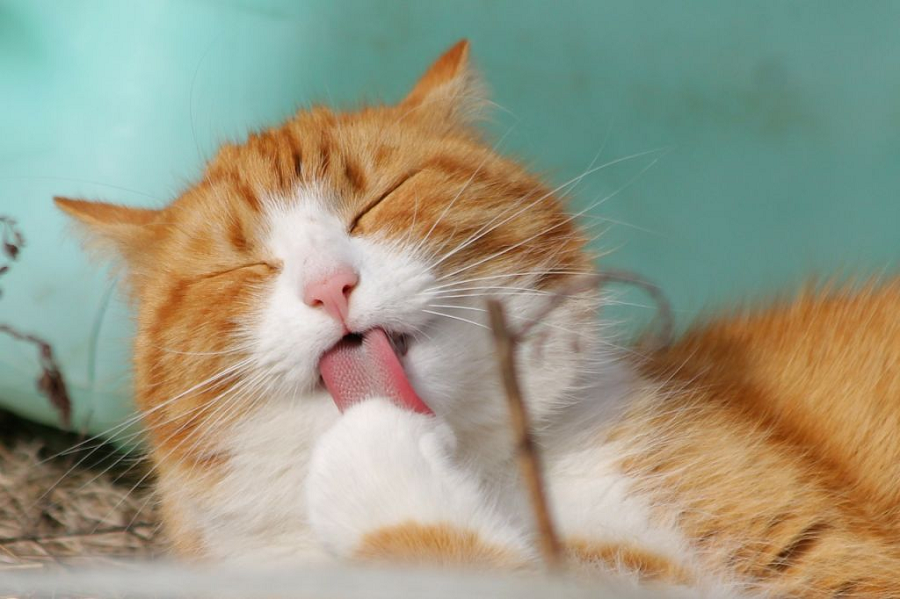 The actual cause of FLUTD is not really known. Many things can be the cause of FLUTD. Some cats suffer from FLUTD because of stress that makes their urine tract highly stimulated. Another theory states that cats which consumes water or other mineral contaminated with bacteria will get this disruption. Then, infection in the urine tract that is not cured will also lead to FLUTD. Foods that consumed by the cats can also be the cause of FLUTD.

More: Cat Diarrhea: 6 Treatment How to Stop Your Cat's Diarrhea

Alright, cat lovers, those are a little information about FLUTD. If your cats show the symptoms, soon take them to the vet. Thank you for reading and see you in other article. Have a healthy life with your cat.
Cat CareCats TipsHelp and Advice