Home › Cat Care › Help and Advice › You Think Your Cat’s Poisoned? Learn the Signs of Poisoning in Cats

You Think Your Cat’s Poisoned? Learn the Signs of Poisoning in Cats 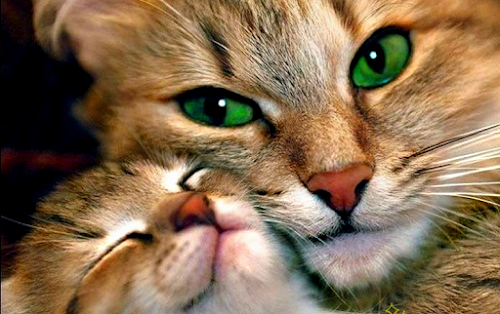 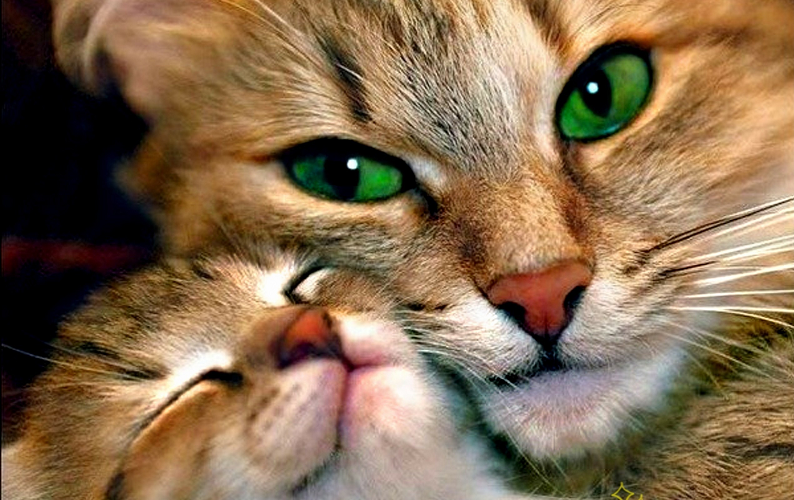 Signs That Your Cat Might Have Been Poisoned - Not a few people, even those who claim themselves as the cat’s lovers, know about foods that shouldn’t be eaten by the cats. Or, little did they know about things cause poisoning in this cute animal. It’s because there are several human foods like chocolate, grapes, raisin, and even milk known to be dangerous for the cats. That’s why no matter we love their cute act in asking those foods, we should never give them any.

Aside from foods, the cats can also be poisoned by their own action. For example, while licking their body—or we usually call as grooming—they’re accidentally swallow bacteria or infected by virus. To know if the cats are poisoned or not, we can learn from the signs of poisoning in cats as we write below.

Diarrhea can also be a sign of poisoning in cats, just like in human. Because of the foods that can’t be digested by their digestive system, then the cats get diarrhea. In short, the cats’ stomach respond to the foods or drinks that enter their body but can’t be absorbed well.

However, diarrhea is very common in cats so you can’t guess the cats are poisoned or not just from the diarrhea. You need to learn the other signs accompany the diarrhea.

Vomiting is also the common sign of poisoning. Just like diarrhea, the cats vomit as a response to the foods or drinks that cannot be digested well by their digestion system. 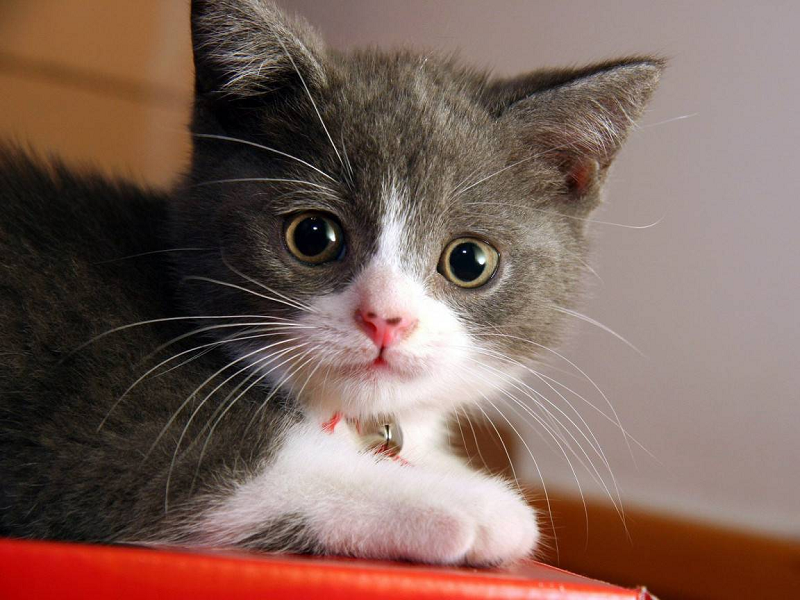 As mentioned above that the cats can be poisoned by other things beside foods and drinks, this sign of poisoning is related to their lungs instead of their digestion system. When a cat hardly breathes, it’s probably poisoned by the air. For example, they are poisoned by the smoke of the burning mosquito coils or mosquito spray.

More: Constipation in Cats: Learn the Causes and How to Cope With It

The cats that pee too often can also be the sign of poisoning. So, don’t ignore it when your cat pee too often. It’s because urinating is one of several ways the cats do to protect their body.

When the cats drool more, it can also because of poisoning. Because their body is weakening so they can’t control the drool from their mouth. This sign happen when the poisoning is caused by the foods.

If your cat usually very active then suddenly she looks weaker and dislike to move around, there is a possibility she’s poisoned. It happens because the cats can’t absorb the foods they eat so they become weaker. 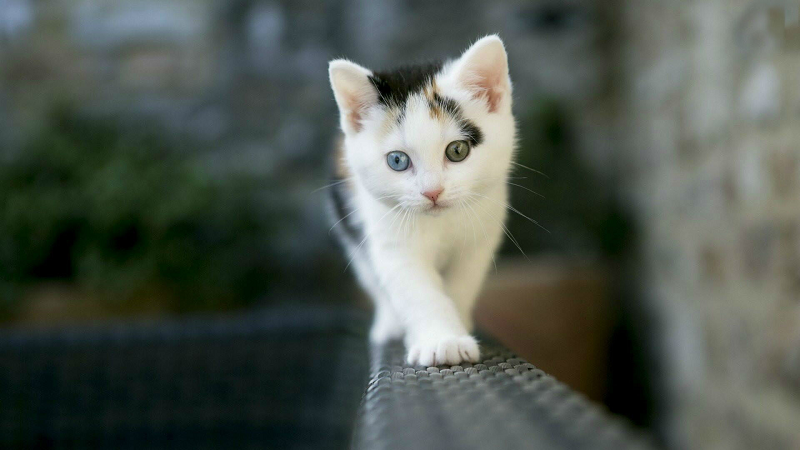 The other sign of poisoning in cats is bluish tongue and gum. Why the tongue and gum change its color? It’s caused by the cat’s body inability to work properly so the oxygen can’t flow well in their body that makes the color becomes bluish.

More: The Most Common Causes of Drastic Weight Loss in Cats

Alright cat lovers, now you’ve known the signs of poisoning in cats, haven’t you? Do you have other sign to add? Please to let us know. Thank you for reading. Have a nice day with the feline friend.
Cat CareHelp and Advice