Get Closer with the Chubby British Shorthair Cat 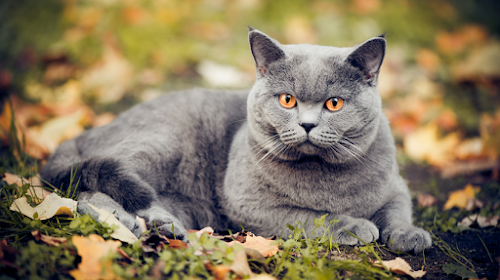 British Shorthair Cat Breed Information, Pictures, Characteristics & Facts; Do you prefer shorthair cat that doesn’t need many treatments? If the answer is yes, then British Shorthair Cat can be one of the best options available. To find out more about the chubby cat – yes, the first trait you can directly notice from this cat is their chubby face – let’s check article below. 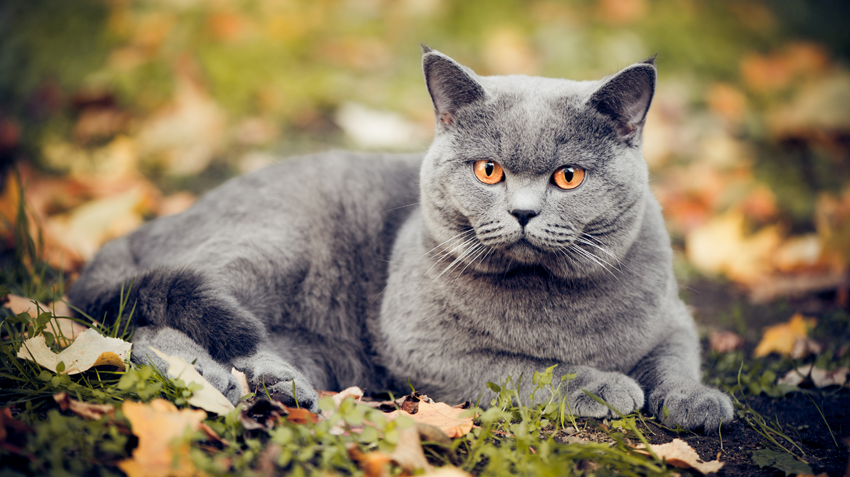 British Shorthair Cat is domestic cat originates from the Great Britain. It’s assumed that this breed started in the period when Rome troops invaded the country while bringing Egyptian cat.

Then, the Egyptian bred with Europe wild cat. Being isolated in the England, the cat grew bigger, stronger with short hair yet very dense so they can stay alive in the cold British islands. At the end of 1970’s this race was acknowledged by Cat’s Fanciers Association (CFA), The International Cat Association (TICA) and Federation Internationale Feline (FIFe).

As in the above lines, British shorthair cat is easily recognized by their chubby face. Their body is proportionally chubby with medium until big size. Their head is big and round, broad cheeks and big eyes. 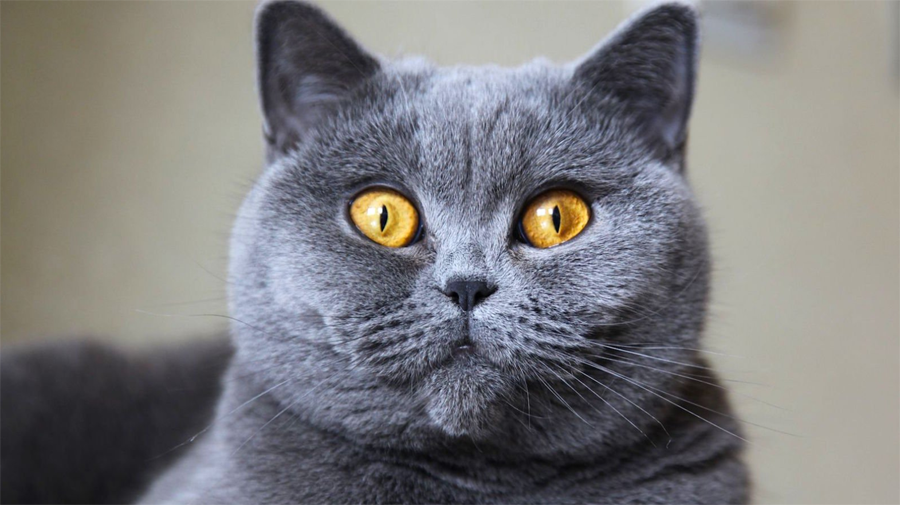 This race has a very dense coat of short hair with various colors. Common colors from this cat are black, blue, white, red, cream, cinnamon, silver, and golden. As for their color’s patterns are solid, bicolor, color-point, shaded and tabby.

British Shorthair is calm and friendly cat, just like their chubby face that shows friendliness. They like sleeping or being quiet on the sofa, therefore they are suitable to be raised in home or apartment. They are strong, but not athletic nor hyperactive. If you have little children, this cat can also goes along well with them. But remember, although they may like to sit in your laps, they do not like to be lifted. 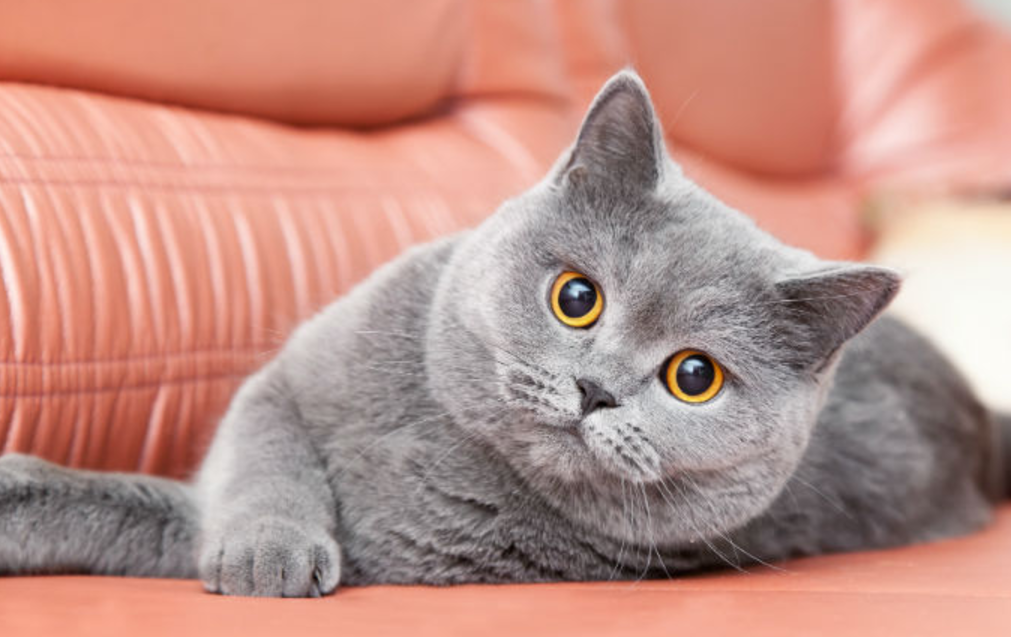 This race is known to be very loyal to their owner and hence, like to be around their human family. Although they care to what happens inside the home, they do not require much attention. Their health is good and doesn’t need special treatment. Because of their short hair, daily brushing is not necessary. You can brush them twice a week, for example.

Some Facts and Things to Know About British Shorthair Cats 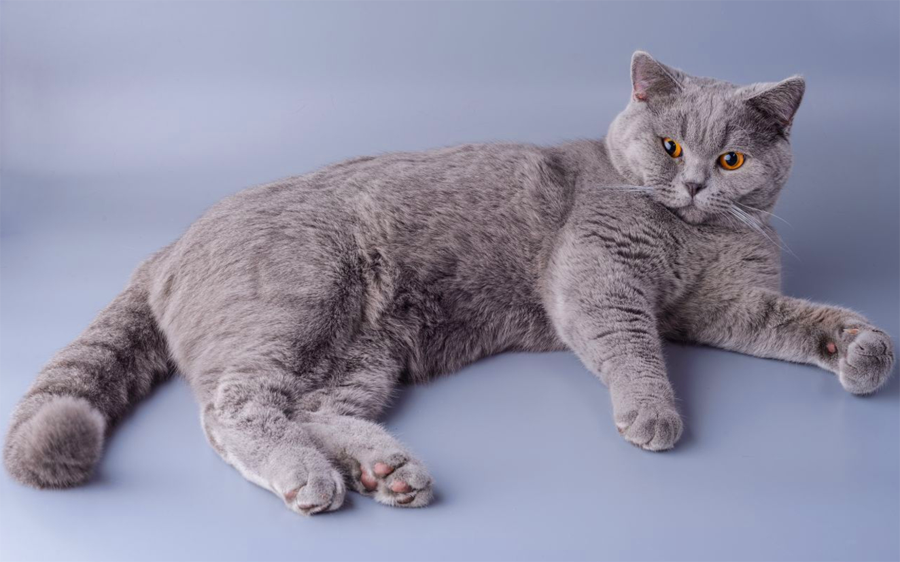 More: 5 Awesome Facts About Abyssinian Cat, Might You Didn't Know

Alright, that’s a little information about the chubby one, British Shorthair Cat. We hope you find it’s useful. Thank you for reading and have a nice day with your beloved cat.
Cat BreedsCats Fact